Tom Sachs and Nike Return with the General Purpose Shoe: Is This the World’s Most Boring Sneaker?


Over the weekend, Nike took out a full-page ad in Sunday’s print edition of the New York Times to herald the NikeCraft General Purpose Shoe, its latest collaboration with the New York-based artist Tom Sachs. The ad praised the sneaker as something that most advertised products claim not to be: “Boring.”

In true Don Draper fashion, the rest of the retro, text-heavy ad rallies against the tendency of sneaker companies and fans alike to anoint footwear with meaning its primary function, which of course is to protect one’s feet from the ground. The General Purpose Shoe, instead, it is a “A do-more sneaker. An own-less sneaker.” Pictured above the disyllabic header—much in the spirit of real-life Mad Men-era adman David Ogilvy’s 1960 “Lemon” Volkswagen campaign—are a pair of well-worn sneakers, a scuffed counterpoint to the typical fresh-out-of-the-box sneaker ad. (“Keeping the shoes on a shelf and never wearing them is my worst nightmare,” Sachs told us back in 2017.)

The advert posits that the remarkable thing about the General Purpose Shoe—cheekily acronymed “GPS”—is its unremarkability: “The GPS is a tool to be the best you,” Sachs said in a Nike press statement. “They have an understated quality. They’re meant to do all the things that you do and tell your story.” A sneaker that’s about the journey, not the destination. With plans to release new colorways on the horizon, the GPS will debut in the neutral Studio hue offset with a gum midsole and cobalt-blue pull tabs, and named for its status as the current uniform shoe of the Tom Sachs Studio team. Priced at $109.99, they’ll drop via the NikeCraft website on June 10.

Of course, Nike is the sun in the Big Sneaker universe, and became the company it is by helping invent the notion that sneakers aren’t boring, or even merely utilitarian—instead, that sneakers are statement pieces made not only to be worn but seen, and coveted. Indeed, Sachs first partnered with Nike in 2012 to release the Mars Yard Shoe, a sneaker designed with the extraordinary purpose to withstand Mars-simulating conditions and inspired by Sachs’s creative passion for space travel. Despite that lofty goal, it became a footwear grail here on earth, leaving a crater in the resale market: pairs listed on StockX are going for four- and five-figure prices. The GPS, it seems, is meant to be something different. In the press statement, Sachs shared that he “got involved with Nike in the beginning because we wanted to make a sculpture that everyone could wear. It’s a tool for everyday life; it’s democratic.”

“If the Mars Yard,” the Nike press statement reads, “was designed for space-going scientists, its kin, the NikeCraft General Purpose Shoe (GPS), finds its footing in the everyday,” and is designed to “get more beautiful with wear.” (The worn-in sneakers pictured in the ad put the shoe in dialogue with the viral $1,850 “destroyed” Balenciaga sneakers that caught headlines several weeks ago.) Sneaker culture is holding a mirror to itself, calling into question the objects that we covet and why, and how we use or preserve them. Whether you plan to take yours out of the box is, ultimately, up to you.

Two-Tone Watches That Leave the Past Behind 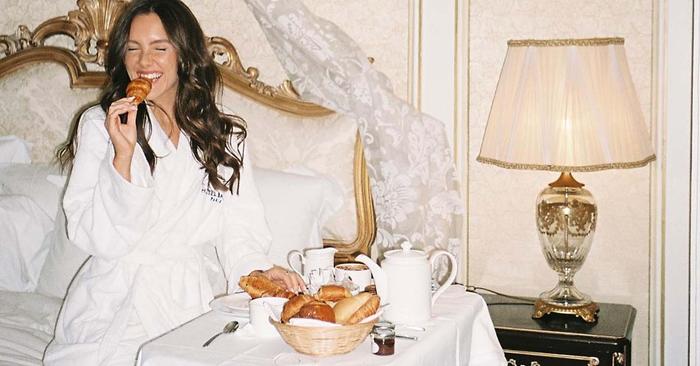 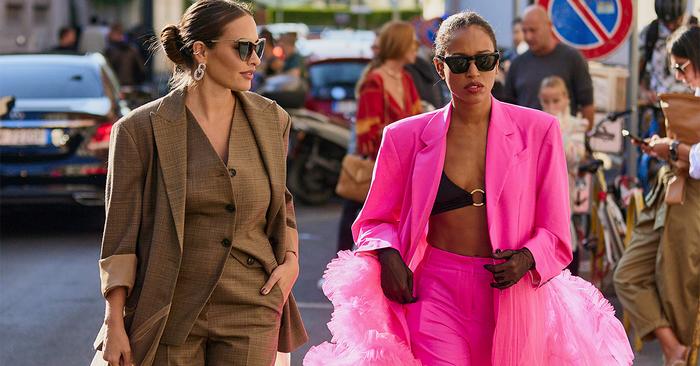 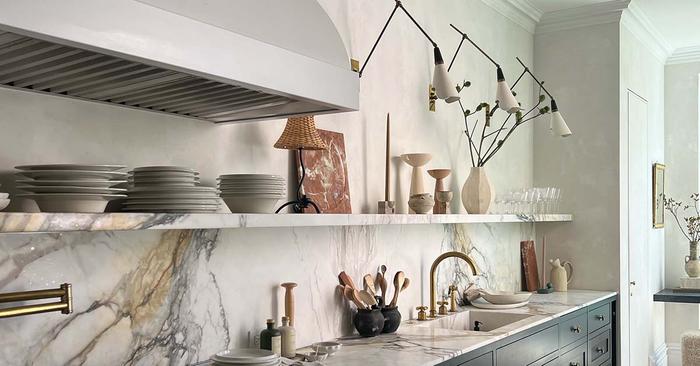 4 Cool Decor Trends That Will Takeover in 2022 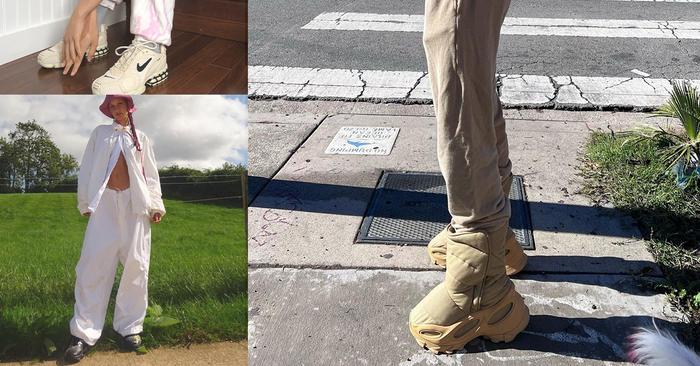 6 Sneaker Trends To Know in 2022, According to Experts