The Shopper-Tote Trend Will Be Huge This Season 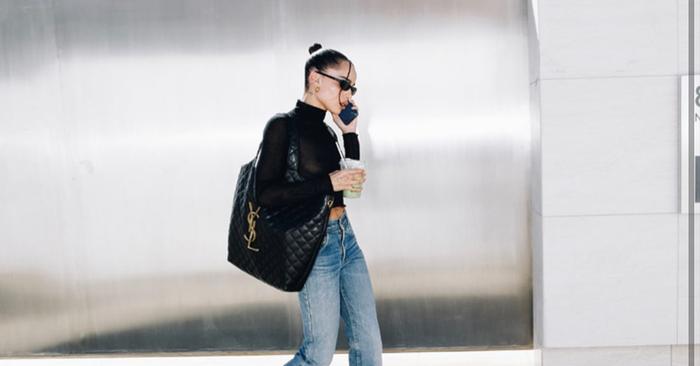 While there are plenty of cool new bags on the market right now, including many of the buzzy designer ones that are stirring up conversation, there is a larger trend on the rise that is worth noting: the shopper tote. Big bags have been around in collections for the last several years, with everything from oversize totes to upsized clutches. The XXL bags grew to be such a talking point and dominant trend in the fashion space that an Instagram account called @thebigbagclub debuted, humorously featuring digitally supersized bags.

Today’s bags aren’t quite as huge as they were in past seasons, making the shopper totes on the market right now more wearable than the giant versions we saw a few years back. They’re still large enough to hold whatever you might need to carry around from day to night, though, making them a practical take on a cool bag trend. With new major bags on the market including the Saint Laurent Icare maxi tote and the Chanel 22 bag, you can expect to see more of those specific bags in heavy demand, as well the shopper tote trend as a whole. Ahead, see how the fashion set is wearing them now, and shop our edit. 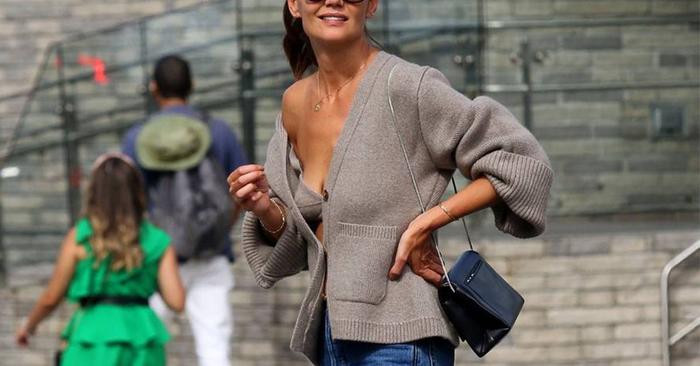 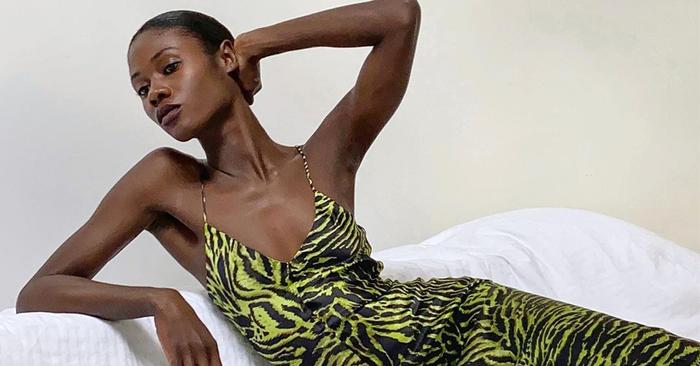 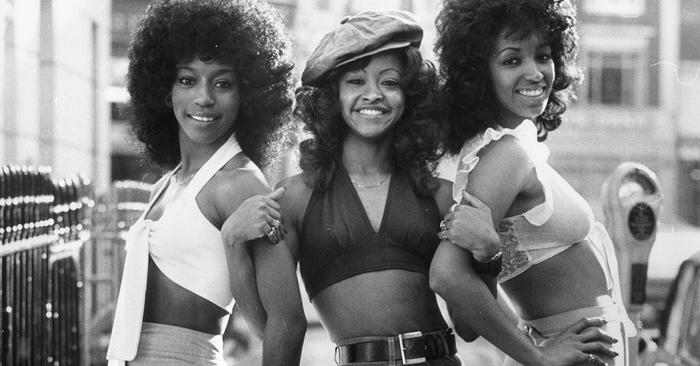 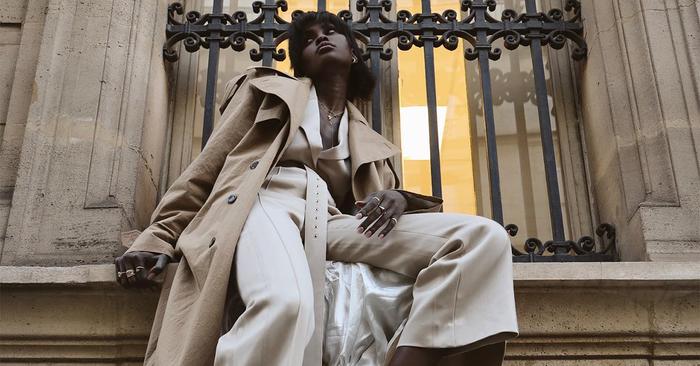