The Normcore Aesthetic: What It Is and 5 Outfit Ideas 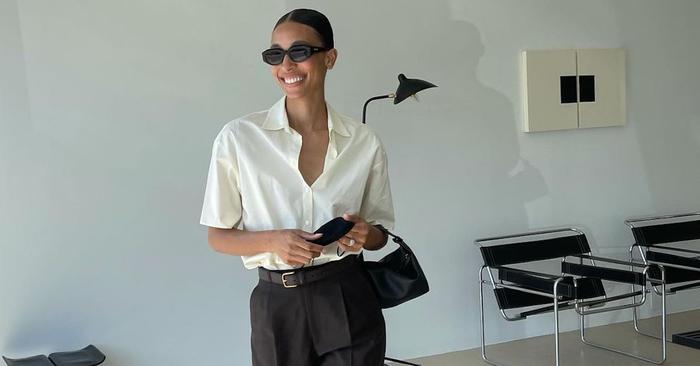 Normcore was first introduced by K-Hole, a now-inactive trend-forecasting company. (You can still read the initial report.) The term landed in the public eye in 2014 thanks to a plethora of think pieces dissecting the aesthetic and its implications.

Normcore is essentially an attitude that “seeks the freedom that comes with non-exclusivity.” As my former colleague Nicole Kliest so eloquently put it, normcore is “basically the notion of accepting and embracing our similarities as people. So instead of searching for an outlet to stand out, being comfortable with dressing (and behaving) in sameness is totally acceptable. Of course, there’s no such thing as normal, but we can all identify and agree upon what’s accepted as normal in our respective groups and areas.”

Whether this aesthetic was truly a trend at its roots or inherently anti-trend was already blurry, but it’s becoming increasingly more unclear, as brands and retailers are capitalizing on its popularity. The whole vibe, if you will, has now evolved to more elevated, glossier heights. 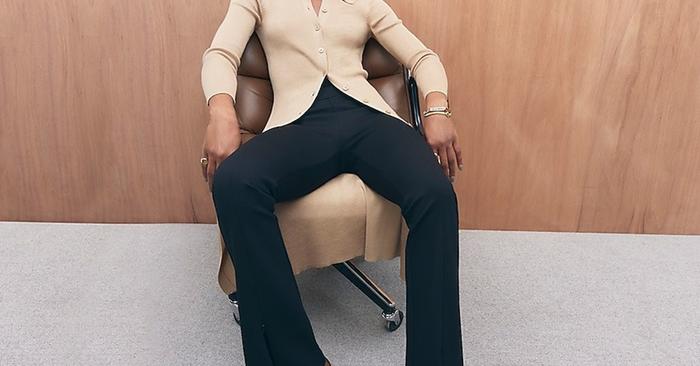 The Simple J.Crew and H&M Items That 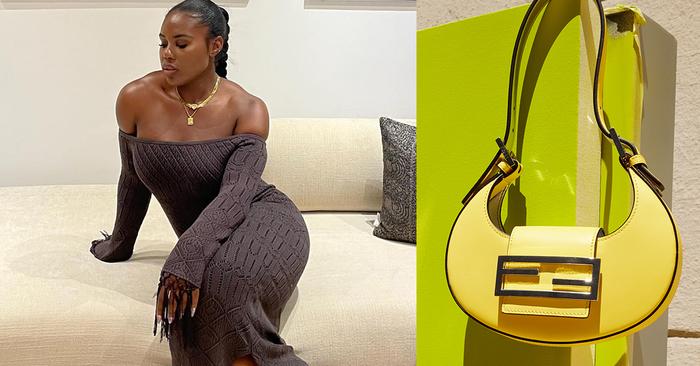