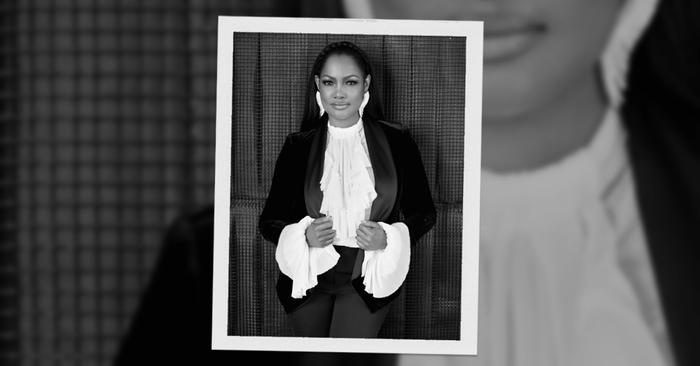 Garcelle Beauvais is an absolute powerhouse. After immigrating to the United States from Haiti at just 7 years old, she sought an early career as a fashion model in New York. Her career in modeling eventually led to her first significant career pivot to acting, where she’s had roles in notable TV shows and films such as Coming to America, The Jaime Foxx Show, NYPD Blue, and Curb Your Enthusiasm. Beauvais undoubtedly paved her way through Hollywood for three decades, making a name for herself in the industry.

Today, Beauvais is still in front of the camera, but in a different light. She is on the hit Bravo show The Real Housewives of Beverly Hills, serving as the first-ever Black castmate of this iteration of the franchise. Beauvais’s presence on the show has revealed her powerful, determined attitude and incredibly wise soul. Yet she hasn’t stopped there. Beauvais also joined the award-winning daytime talk show The Real during season seven, and she will co-host until its eighth and final season ends this month.

Aside from her time in the Hollywood spotlight, Beauvais has added another accolade to her impressive repertoire: She has evolved her career as an author. Her first foray into writing was with her I Am series of children’s books released in 2013 that address identity issues relevant to many children today and are a testament to her vocation as a mother. On April 12, she released her highly anticipated memoir, Love Me as I Am, detailing her life from Haiti to Hollywood and all of the emotions in between. 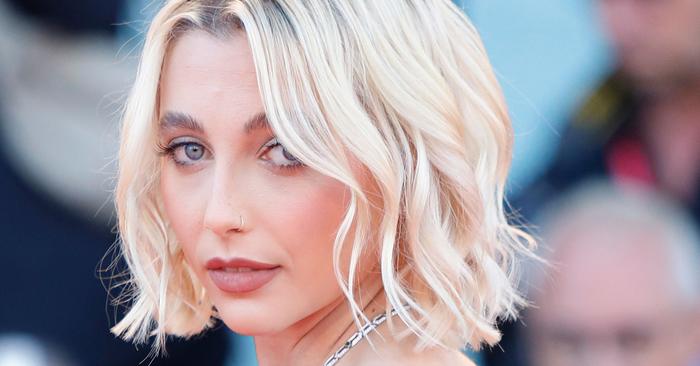 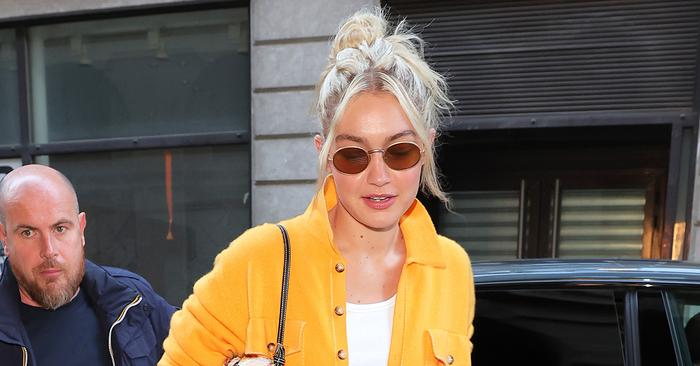 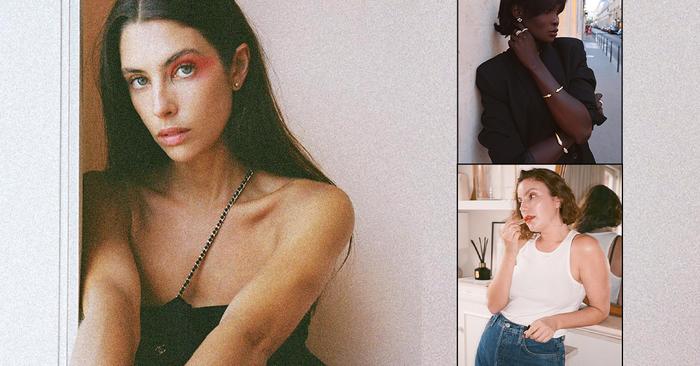 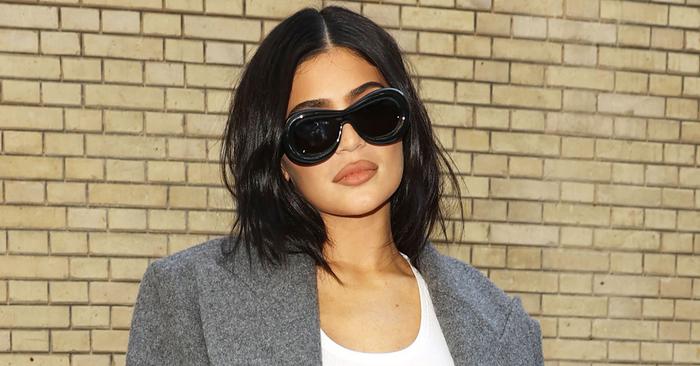